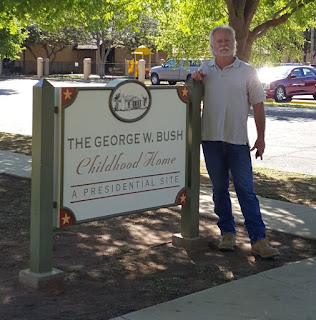 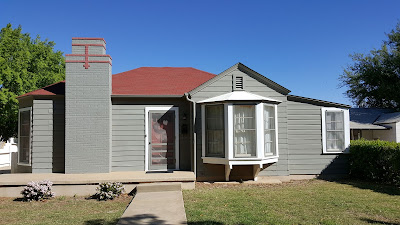 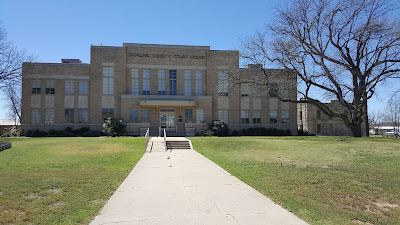 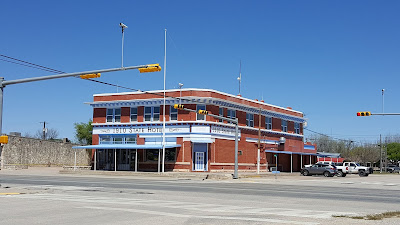 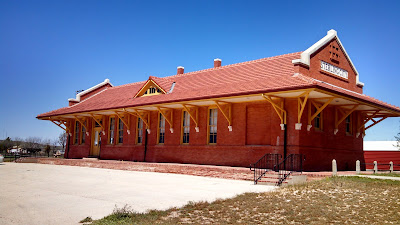 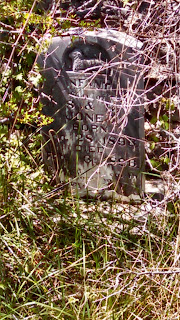 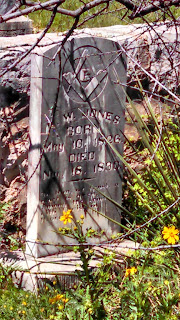 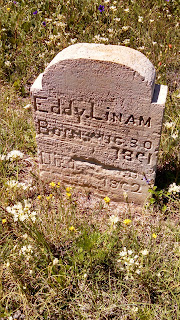 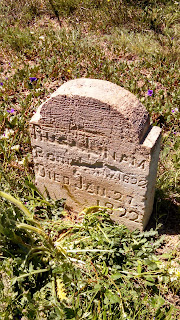 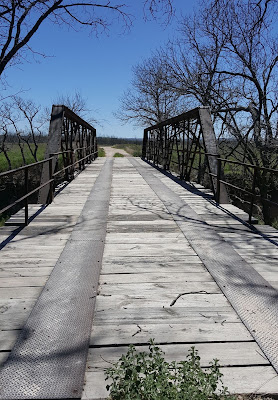 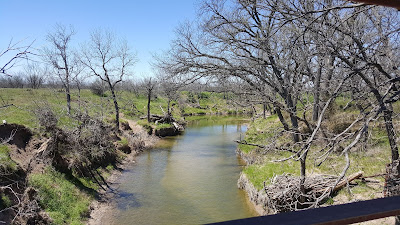 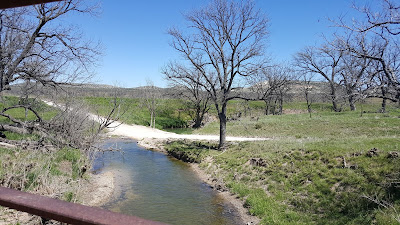 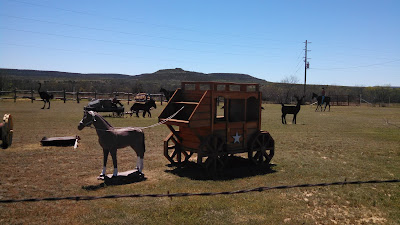 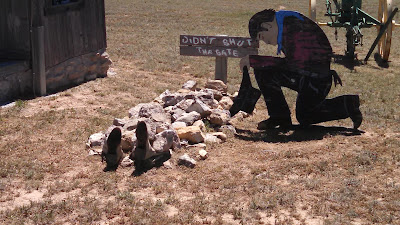 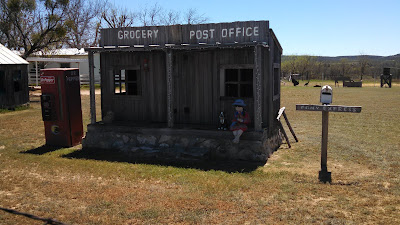 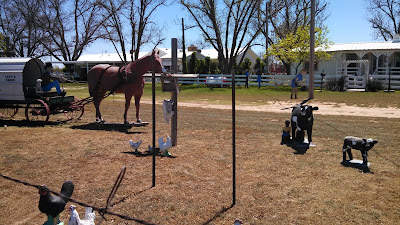 That was it for today. Sorry for the delay in writing this blog post. With me working 60+ hours a week now it has cut into our Geocaching time on the weekends. But stay in touch and check back soon. We hope to be able to get back to our weekend Geocaching Adventures shortly.
Posted by Mark at 11:03 AM