On day two, we wake up in Southern Virginia, get some breakfast and continue on up I-95. Our first Geocaching stop was a few hours north at the Stonewall Jackson Shrine in Guinea Station, VA. Accidentally shot by one of his own men during the Civil War at The Battle of Chancellorsville. He was brought here to recover, but caught phenomenon and died a few days later. 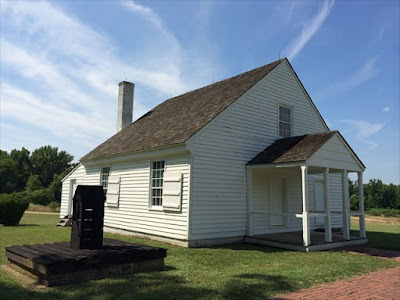 Although Candy and I find history very interesting, the grandkids were no longer amused and just wanted to get to Maryland. We wanted to take them into Washington D.C. to show them some sites, but we too had gotten weary of their "I'm bored" comments and looked forward to dropping them off. So we looped around the beltway and dropped them off at their fathers in Westminster, MD.

After saying our goodbyes, we quickly got back on the road and headed for The Big Apple: New York City! It was Sunday afternoon now and I was hoping to view the city and be out of there that evening before all the Monday traffic.

What a great time visiting the city. We parked over by the water at Battery Park and began walking through the streets. We got to see the newly finished GZ memorials, the Freedom Tower, the Statue of Liberty, and more. Just a glimpse of the city and realizing we'll need to come back someday and spend an entire week! 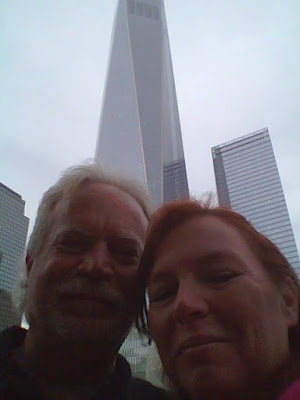 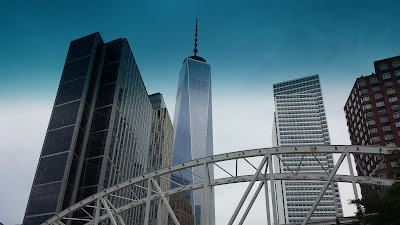 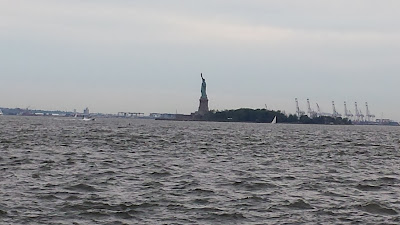 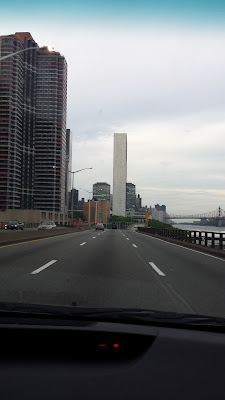 That evening we hurried out of the city on up to West Haven, Connecticut for the night. Another great day in the books! 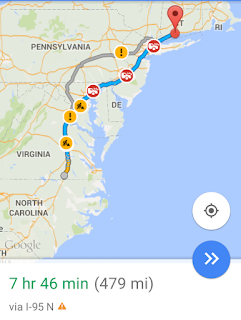