Today's Geocaching adventure takes us south of Orlando and down into Osceola County. Last year another Geocacher decided to hide caches along US441 from Holopaw all the way down and beyond Yeehaw Junction. For 40 miles and about every 520'-600' there's a cache hidden. This is whats called a power run. Not much in the way of exciting or fun caches, but definitely a way of increasing your find count.

We started out a little bit late in the morning and we took Candy's granddaughter along with us. Well the only sightseeing down that way is the occasional group of cows or a floating butterfly. She was having fun for probably the first half. But after 41 quick park & grab caches, someone was way past bored by now. 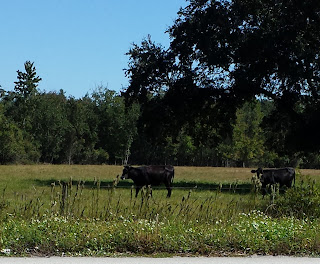 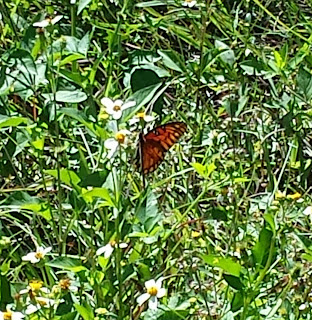 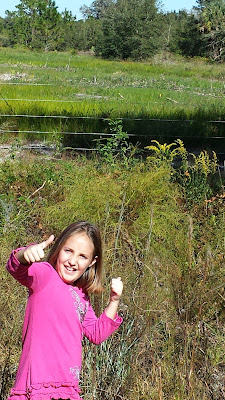 There was one unique cache mixed in with the rest called Treediculous. It was rated a Difficulty of 5 and a Terrain of 4.5 on a scale of 1-5. All I know was that I get to pretend I'm a kid again and climb a tree! Yippee! I guess I climbed up about 20 ft and looked all over for a well hidden micro cache. I spent about 30-40 minutes up there looking under moss, among the leaves, different branches, but could not find it. While it drove me crazy, I still had fun. Having a DNF just means I get to climb it again the next time I'm down here! 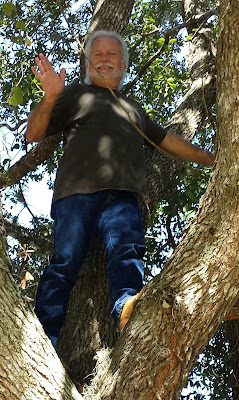 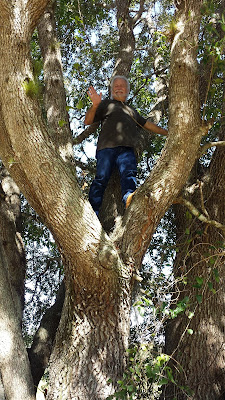 Even though there were hundreds of caches left for us to find, we called it a day and drove back north up into St Cloud. We then stopped at Chisholm Park on the SE banks of the East Lake Tohopekaliga. There we enjoyed some of the more natural aspects of the lake with the large oaks and various wildlife. 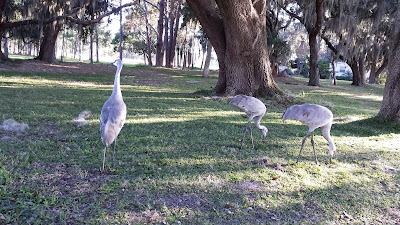 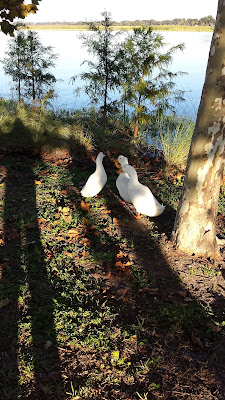 The last stop before heading home was the recently renovated Lakefront Park located at the southernmost part of East Lake Tohopekaliga. We strolled the paved walking trails, took some photos, and the granddaughter got to play on the playground. It was a nice end to a beautiful day! 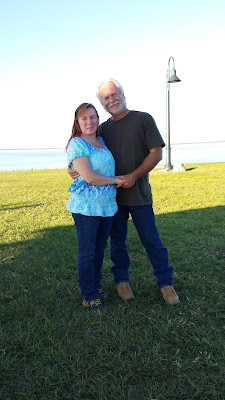 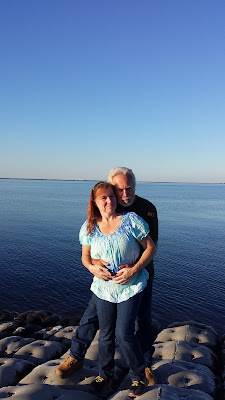