A few days ago was the first anniversary of my first date with Candy. So we decided to spend the weekend up in St Augustine. Unfortunately, today was the day to head back home to Orlando. Instead of the direct I-95 to I-4 drive, we decided to take the scenic route. Even though she grew up in St Augustine, Candy didn't recall ever going west of I-95. So west it was!

We took State Road 16 westbound over to County Road 13 where we found our first cache on the pier at Outback Crab Shack. It was right on the banks of Six Mile Creek. It was a nice view of the river. 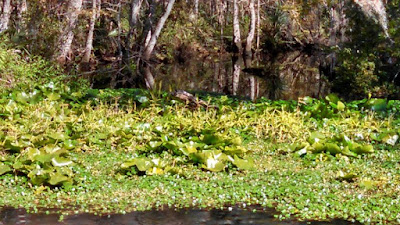 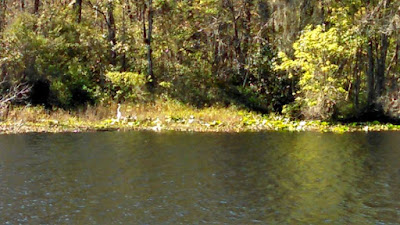 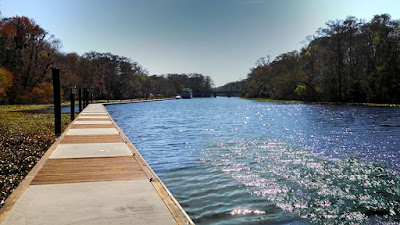 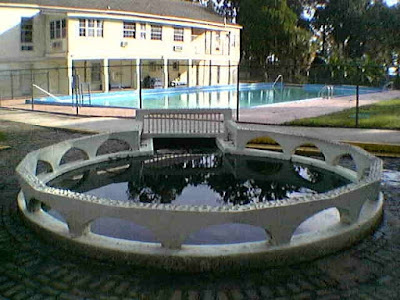 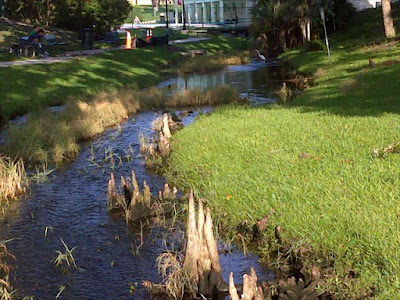 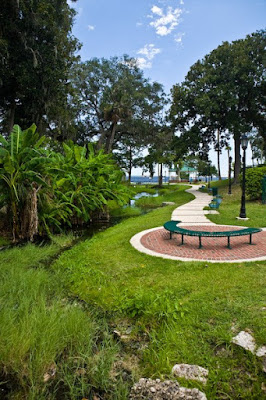 We then followed US-17 south to Palatka where we found four more caches before heading home through the Ocala National Forest.
Posted by Mark at 6:47 PM